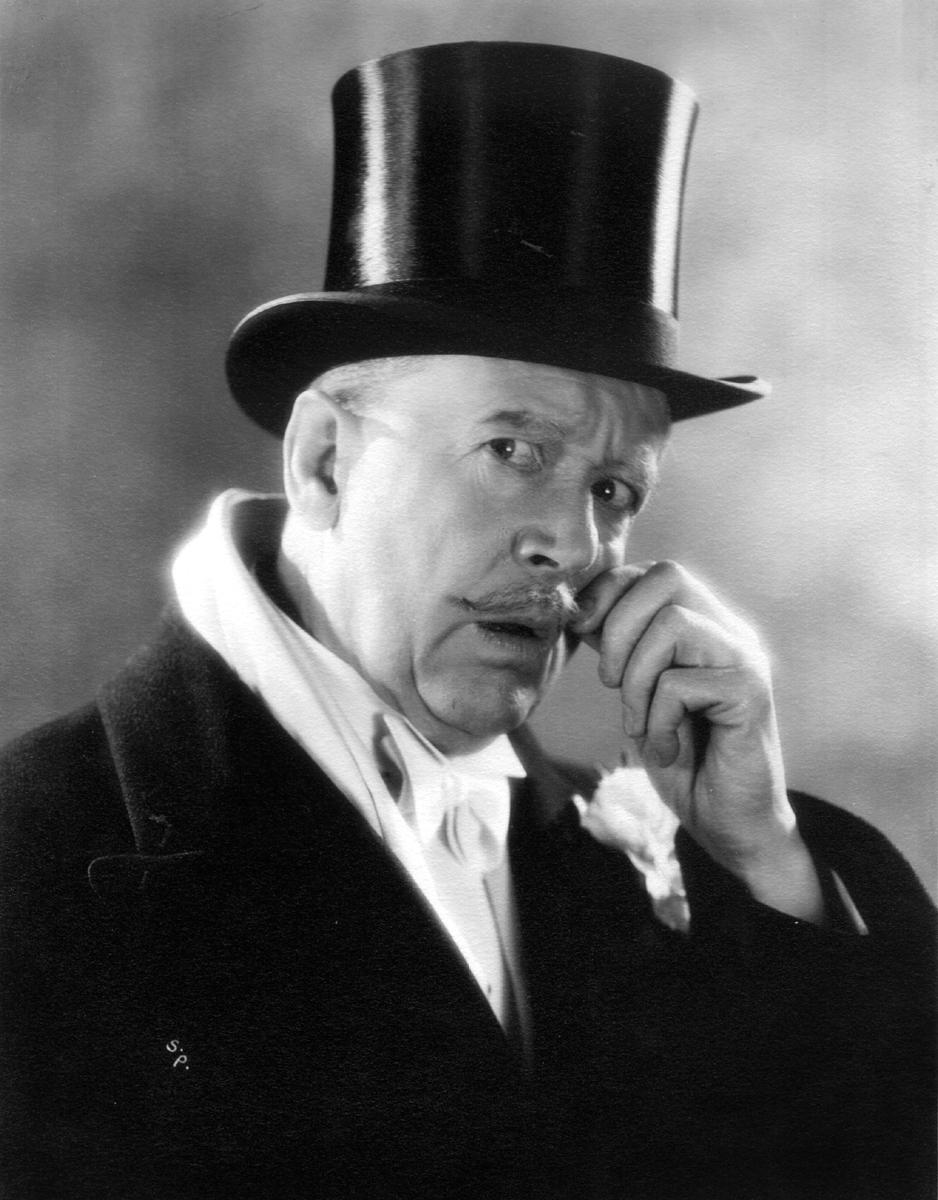 Have you ever wondered when some of the most commonplace objects were invented? As I was packing up to move the other day, I started to ponder the history of the cardboard box. Corrugated boxes are so ubiquitous that is hard to image moving, shipping, or storing anything without them. Turns out, though, that corrugated boxes are a relatively new invention and that took a while to become popular.

From Top Hats to Corrugated Sheets

Facebook Astonishingly enough, it was the top hat that drove two Englishmen, Healey and Allen, to invent corrugated paper. In 1856, they patented a process that used a modified collar press to introduce flutes in the paper. These were then inserted into the top hats, making them more durable and comfortable to wear.

Only in 1871 did someone decide to use these corrugated papers for shipping. Albert L. Jones was the first American to use corrugated paper as protective packaging. He specifically wrapped glass bottles and kerosene lamp chimneys in this type of paper because they had better cushioning properties than plain paper and because it less messy than sawdust.

A few years later, Oliver Long patented the process of making a corrugated sheet. By adding a liner to the corrugated paper, he was able to maintain the flexibility and cushioning properties of paper without the flutes completely losing shape during the shipping process.

Eventually someone added lining to the other side of the corrugated sheet, creating a rigid cardboard sheet that was perfect for creating separations in other boxes.

Close up of double-sided corrugated sheets

In 1894 Americans Henry Norris and Robert Thompson started forming making boxes out of the double-sided corrugated sheets. A year later, they were selling them to Wells Fargo for shipping purposes. Cardboard boxes were not only cheaper and lighter, but also easier to store, making them fantastic for wagon-style delivery.

Initially, though, the boxes were unpopular amongst delivery drivers. Wells Fargo drivers refused to accept them ont he grounds that they were not sturdy or reliable. The company finally pressured the drivers into delivering the corrugated boxes.

Even though corrugated boxes had many more advantages than wooden boxes, corrugated boxes did not become popular until the 1920’s when railroad regulations changed. Everything else is history!